The main event for this weekend trip New York City was seeing Swan Lake at the Lincoln Center for Performing Arts, but visits to National Parks in New York City rounded out the rest of the weekend trip activities. Our weekend trip to New York actually ended up falling on Valentine’s Day weekend and it was perfect!

On our last day in New York City, we were able to squeeze in one last National Park visit! We left the hotel with all our stuff packed into two backpacks and we dashed off to…

This weekend trip to New York was fun and we indulged in so much food, but it felt like it was over so quickly! I’m already wanting to go back and explore more places, and also be able to walk around without a jacket! The week before we arrived to New York, the weather was warm and gorgeous but then the weekend arrived and the weather got cold.

We had a quick hotel breakfast, though nothing big because we always woke up too late to enjoy the full spread! After breakfast and check-out, we got on the subway and headed over to Stonewall National Monument!

The Stonewall National Park is kind of small but the area was really nice to be in! I definitely want to visit again when the plants are thriving. Since we visited in the winter, all the plants were pretty dead and brown.

But the statues?! In the park?! They were beautiful! I was absolutely shocked at the level of detail! Like you could really see the details of the clothes, the folds, and even their skin. You could really feel the love through the details. It also looks like someone left a rose in the hands of the women; it definitely was not part of the art installation, but it was such a nice addition.

Right next to the Stonewall National Monument is the Stonewall Inn! It wasn’t open at the time we visited so we only got to see the outside of the Inn.

After visiting Stonewall and grabbing snacks at CVS (for me), we were counting down to when we needed to show up at the train station.

Instead, we walked through the public area on the first floor of the house and enjoyed the architecture of the place. There were lots of *highly* relevant quotes to our current political atmosphere but you are welcome to visit the National Park in New York and check them out yourself!

After getting some pictures at Theodore Roosevelt Birthplace National Historic Site, we were running out of time to get to our train to head back home!

Even though we were traveling quickly to our train destination, I had one last request for our weekend trip to New York, I wanted a classic New York breakfast food: an egg’n’cheese sandwich.

Kyle found a great little café on our way to the train, so I was able to have a classic New York egg’n’cheese sandwich right before leaving. Phew! Pretty sure there was also bacon but I don’t remember now…

Then we ran to the station and caught our train just in time to make it back to DC!

Three days is obviously not enough time for a full New York City visit but we made the most out of our weekend trip to New York City! I definitely want to go back to New York a few more times, and we need to visit a few more National Parks in New York! Share some suggestions for future visits in the comments below and maybe it’ll make it into a future trip!

P.S. I’m so glad we were able to fit all of our stuff in just two backpacks(!) because it made moving around New York City just that much easier, especially when we were running to make our train back home!

This was a travel post about
Our 2020 Weekend Trip to New York City. 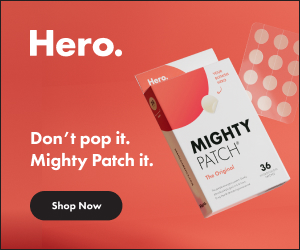 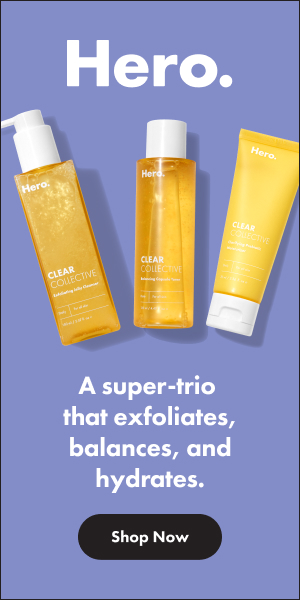